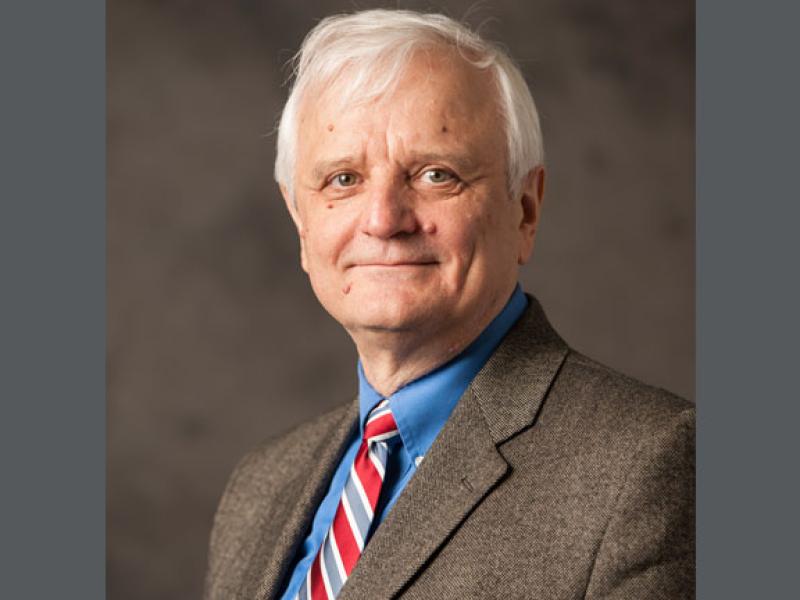 On 9/11, lawmakers from both parties unified in their response. Just over 20 years later, Congress is distinctly partisan, clashing on everything from the January 6 insurrection to COVID to climate change. Why?

Rensselaer Polytechnic Institute’s Boleslaw Szymanski, Claire and Roland Schmitt Distinguished Professor of Computer Science, is part of an interdisciplinary team of researchers examining the flow of (mis)information in social media. Thanks to a grant of $336,654 from the National Science Foundation, Szymanski will join a team of computational social sciences, computer science, sociology, and statistics experts to examine the phenomenon. Funding for the project totals $992,000.

The team will answer several questions by examining vast amounts of newly accessible data. How is content, whether true or false, disseminated? How does it gain popularity? How is it ultimately accepted as truth by large numbers of people?

“It is a very important topic,” Szymanski said. “We are looking at how novel media impact what information flows on the internet, how it creates groups and influencers, and how these influencers influence the masses.”

“It opened the gates for people to become influencers without any preparation or limits,” Szymanski said. “We have the political elites, which includes news media and politicians, propagating a few positions to the masses. Voters were influenced by this system.”

The research team will examine anonymized data including an unprecedented one billion tweets collected during the 2016 and 2020 presidential elections. They will also study data from the Twitter, CrowdTangle, and Meta Researcher APIs, which aggregate data about users, posts, direct messages, lists, and more from social networks. Using the data, researchers will identify polarizing issues and then track the flow of content to understand how it spreads and how it shapes public opinion.

“Issues which previously would have united us, in a less polarized society, are now dividing us,” Szymanski said. “It is a signal that we are very deep into polarization.”

“In recent years, social media has shown its enormous power to impact public opinion and to stimulate actions — both good and bad,” said Curt Breneman, Dean of the Rensselaer School of Science.  “In the absence of trusted sources, Dr. Szymanski’s research can provide us with a much-needed new lens through which to view the polarizing effects of social media, and generate new insights that could ultimately help to decrease polarization and promote societal unity.”