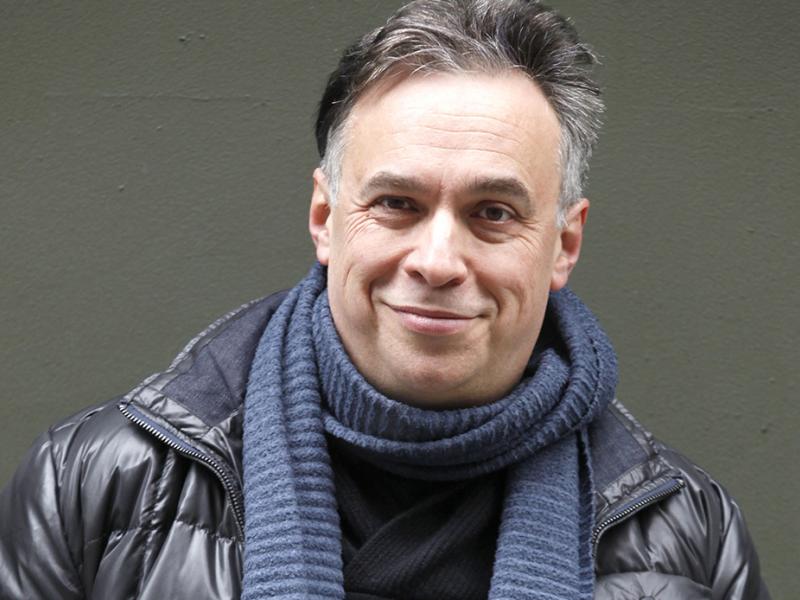 Manovich is a digital artist, new media theorist, and professor of computer science at the City University of New York’s Graduate Center. His 2001 book, The Language of New Media, is widely recognized as the first complete philosophy of new media. In that book, and in his continued pioneering work in new media, Manovich uses familiar frameworks from cinema, literature, and art, and also creates entirely new frameworks to present his theory of new media.

During the Feb. 20 lecture, Manovich also will introduce his research into cultural analytics, a term he coined to describe the use of computers to analyze massive sets of cultural data including photo and video collections.

“For the people in arts and humanities, this is a talk about Big Data that deals with things they are interested in, a Big Data talk that’s about art and culture,” said Michael Century, a professor of new media and music at Rensselaer. “For the science and engineering folks, Manovich’s innovation in creating informative images from immense sets of cultural objects, like paintings and film stills, will be of particular interest.”

The lecture is part of the Vollmer Fries Lecture Series and is co-sponsored by the Office of the Provost, the Center for Cognition, Communication, and Culture and the School of Humanities, Arts, and Social Sciences.

The Vollmer Fries Lecture Series was established by Vollmer Fries, who graduated from Rensselaer in 1924 with a degree in electrical engineering. He led several manufacturing companies and served his country during World War II, serving as deputy chief of the War Production Board. In 1950, Fries became a member of the Rensselaer Board of Trustees.

The lecture is free and open to the public.