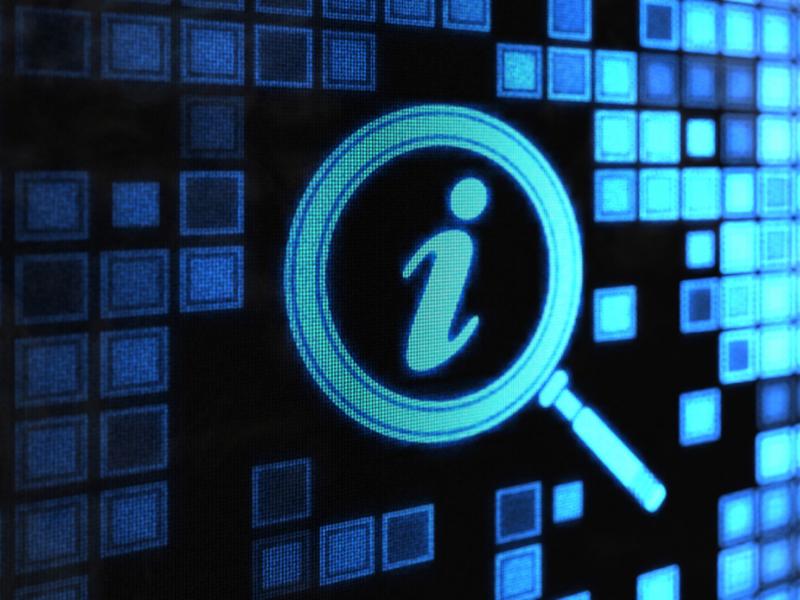 Rensselaer Polytechnic Institute Professor and Council co-Chair of the international Research Data Alliance Francine Berman joined with Google Vice President Vint Cerf to discuss the future of public access to research data in a Science magazine Op Ed appearing Aug 9. “Who Will Pay for Public Access to Research Data?” appears in the Policy Forum section of Science – a publication of the American Association for the Advancement of Science – and discusses the growing call for greater public access to data resulting from taxpayer sponsored research.

Berman and Cerf – responding to a recent U.S. Administration memo calling for public access to data resulting from publicly funded research – propose that public access to data is not possible without a supporting, economically viable cyber-infrastructure. Berman and Cerf propose several models for sharing the creation and cost of data infrastructure among the public, private, and academic sectors, including: new policies on public sector stewardship of research data; new incentives for private-sector stewardship; expanded roles for academic libraries to support research data; and cultural changes among researchers to share in the costs of data stewardship.

“Digital data are ephemeral, and access to data involves infrastructure and economic support. In order to support the downloading of data from federally funded chemistry experiments, astronomy sky surveys, social science studies, biomedical analyses, and other research efforts, the data may need to be collected, documented, organized in a database, curated, and/or made available by a computer that needs maintenance, power, and administrative resources. Access to data requires that the data be hosted somewhere and managed by someone. Technological and human infrastructure supporting data stewardship is a precondition to meaningful access and reuse, as ‘homeless’ data quickly become no data at all.”

Berman is the Edward G. Hamilton Distinguished Chair in Computer Science within the School of Science at Rensselaer Polytechnic Institute, chair of the NSF-supported Research Data Alliance/U.S., and co-chair of the National Academy of Sciences Board on Research Data and Information. She is a fellow of the Association of Computing Machinery (ACM) and a fellow of the IEEE. In 2009, Berman was the inaugural recipient of the ACM/IEEE-CS Ken Kennedy Award for "influential leadership in the design, development, and deployment of national-scale cyberinfrastructure."

Cerf is vice president and chief Internet evangelist for Google, and serves as the president of the Association for Computing Machinery.