Circadian Clocks – The Rhythm of Life, From Microbes to Humans 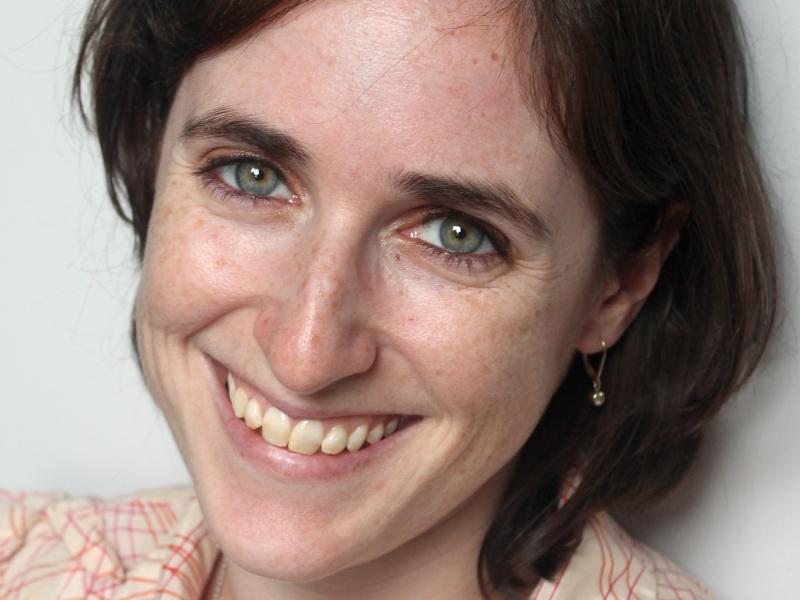 The sleep/wake cycle of our circadian rhythm is a familiar concept, but less well known is that a circadian clock – a series of molecular events – can be found in nearly every living cell, from microbes to humans. Defects in the circadian clock or disruptions in circadian rhythms are linked to increased rates of heart disease, cancer, and diabetes, among others, in humans.

“There is a molecular clock in our bodies that coordinates many aspects of human physiology with the planetary 24-hour cycle of light and dark,” said Jennifer Hurley, who recently joined Rensselaer Polytechnic Institute (RPI) as an assistant professor in the Department of Biological Sciences and member of the Center for Biotechnology and Interdisciplinary Studies. “Even if we put living cells in an environment with no cues as to time of day, the circadian clock will continue to synchronize the behavior of those cells to a 24-hour cycle. This clock controls a great deal of human behavior, and when it is out of sync, this can cause a host of issues.”

“Biomolecular processes are astoundingly complex and interconnected, and the circadian clock is a prime example of that interdependence,” said Curt Breneman, dean of the Rensselaer School of Science. “In helping to uncover the specific processes of our internal clock, Dr. Hurley is creating a foundation of understanding that will advance biotechnological processes as well as human health. Her work is an ideal addition to the School of Science and we are delighted to welcome her as a colleague.”

Hurley’s research investigates both the molecular processes that run the clock as well as what the clock is controlling to impart its effect on daily life. In her studies of the molecular processes, (i.e. the circuitry) of the clock, Hurley is investigating the core clock protein FREQUENCY in Neurospora crassa, a species of fungus commonly used as a model organism for clock function in humans. FREQUENCY is a highly unstructured protein and this unstructured nature is believed to play a large role in its function.

“This type of protein is unstructured in the human clock as well as Neurospora and we want to understand why,” said Hurley. “We are looking at the advantages that being unstructured conveys to a protein to determine how this affects the behavior of FREQUENCY. These advantages may play into how FREQUENCY and its relatives in humans regulate behavior.”

In her analysis of clock control, Hurley draws upon massive amounts of data detailing functions at all levels of the cell (such as genome, proteome, or metabolome) – a level of study called simply "omics" -- to determine what aspects of behavior are regulated by the clock. The clock has been demonstrated to regulate up to 40 percent of the genes of an organism, and disruptions in clock control are linked to a wide range of sleep, metabolic, and psychological disorders in humans. In addition, the clock has been shown to regulate the creation of biofuel production components in Neurospora.

“I want to understand the systemic links between what happens in the core clock mechanism and at the organismal level during times of circadian disruption,” said Hurley.

Hurley holds a bachelor’s degree in molecular biology from Juniata College and a doctorate from Rutgers University/University of Medicine and Dentistry of New Jersey. She is a recipient of the Ruth Kirschstein National Research Service Award from the National Institute of General Medical Sciences and the Perkins Award. Prior to joining Rensselaer, Hurley was a post-doctoral researcher at the Dartmouth College Geisel School of Medicine.