In Alzheimer’s, Connection Between Bone, Brain, and Microbiome May Be Critical 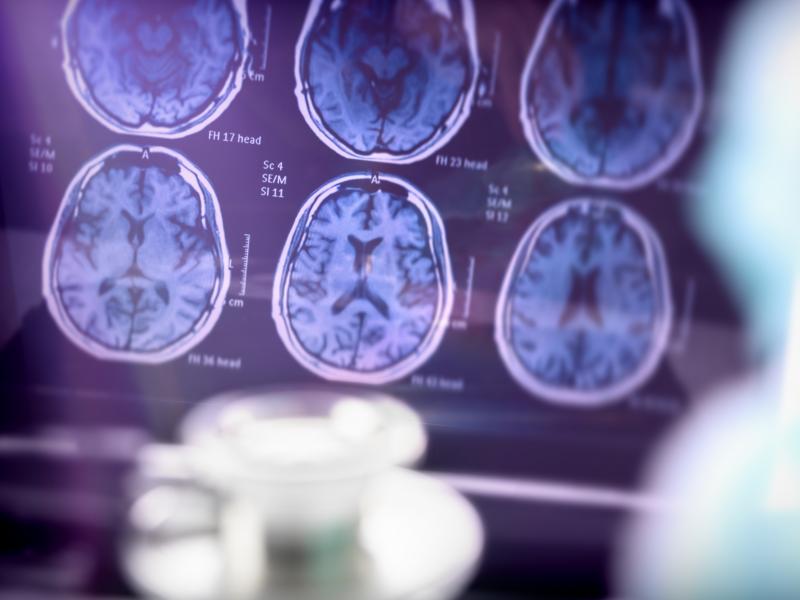 An estimated 50 million people worldwide live with dementia, a syndrome that progressively affects a person’s cognitive function. Alzheimer’s disease is the most common form of dementia, but a full understanding of the mechanisms behind how and why it occurs remains elusive.

With the support of a new grant from the National Institutes of Health, a team from Rensselaer Polytechnic Institute will examine the interactions between the brain, bone, and the gut microbiota in relation to Alzheimer’s disease. What the researchers learn could lead to new biomarker and therapeutic discoveries for both diagnosis and treatment.

“We believe that we live in a very bone-centric world,” said Deepak Vashishth, the director of the Center for Biotechnology and Interdisciplinary Studies (CBIS) at Rensselaer. “Anything that goes on in the body is somehow stored in bone, so it has a memory.”

Vashishth, a foremost expert on osteoporosis, is leading this research with Blanca Barquera, a professor of biological sciences and member of CBIS. Their angle on Alzheimer’s is unique.

They are focusing their efforts on osteocalcin, a bone-specific protein that affects a number of physiological processes, including energy expenditure and glucose levels. Osteocalcin also has the ability to cross the blood-brain barrier, where it binds to neurons and affects the synthesis of neurotransmitters.

“Our theory is that the bone produces a protein, osteocalcin, which gets modified or not modified by the microbiome and then affects the brain function,” Vashishth said. “We are trying to determine if there is a correlation and a mechanistic link between the two, especially in the context of Alzheimer’s disease.”

In the microbiota — the collection of bacteria, fungi, protozoa, and viruses that live inside the human body — vitamin K, produced by some bacteria in the gut, regulates carboxylation, which in turn regulates the level of osteocalcin in the body. An altered composition of bacteria in the gut could affect vitamin K production, therefore affecting the level of osteocalcin in the body. Distorted levels of osteocalcin may affect glucose metabolism, leading to the formation of advanced glycation end-products, which are linked to Alzheimer’s disease and diabetes-related skeletal fragility.

“This project, a collaboration between an engineer who studies bones and a biochemist who studies bacterial physiology, is an example of how fruitful interdisciplinary cooperation can be,” Barquera said.

This collaboration embodies the New Polytechnic model that drives education and research at Rensselaer. Leaning on Vashishth’s expertise in bone health and Barquera’s expertise on the gut microbiota, the team will determine the bone and microbiome alterations that happen alongside Alzheimer’s progression. Vashishth and Barquera will evaluate the effects of altering vitamin K production by gut bacteria on carboxylated osteocalcin, which may affect the onset of Alzheimer’s disease.